How can you be authentic?

A few months ago I heard Larry King share a terrifying experience from his first radio gig.

He had spent months at the radio station doing an unpaid internship because he was promised the next Disc Jockey opening.

HIs life's dream was to be a radio DJ. He learned from the other DJ's and devoted every spare minute to mastering his craft.

Then one day his boss told him, "You're up!"

The moment had finally arrived for him to be on the radio!

He sat down, put on his headphones, placed the next record on the turntable, and opened his mouth to speak...

He played a song. His heart pounded the whole time.

The song ended, he opened his mouth to speak.

He started to panic. This was his passion! Was his dream unraveling?

As the second song started to play, his boss opened the studio door, leaned in, red-faced, and yelled,

"This is the communications business #@%"! Communicate! "

When that song finished, he opened his mouth...

...and said, "My name is Larry King. That’s the first time I said that, because I've just been given that name. They thought my real name wasn’t good enough, and I’m very nervous, but all my life I've wanted to be in radio. I dreamed of this moment, and I'm scared. So for two minutes, you’ve been listening to a record go up and down and nothing coming out, so please, bear with me."

And that's the last time King was nervous on the air.

Because he was honest about being nervous.

This story impacted me because I am also living my dream career.

I get to connect with people in a meaningful way.

I get to guide people to freedom from trauma, addiction, and limiting beliefs.

Most importantly, I show people how to fall in love with themselves - which is the most transformative gift in the whole wide world.

So here's the secret I want to share with you.

Sometimes I get really nervous.

Sometimes I feel like I'm guessing to know what people need and I'm not sure I'm hitting the mark.

A lot of new people have read my Cheat Sheet the past few weeks and I'm so honored.

It's important to me that these cheat sheets equip you with tools that let you create your one precious life with purpose and passion.

"I'm Lori Hammond. My life's purpose is to make a positive difference for as many people as possible. My business is really starting to take off. I've dreamed of this moment and I'm scared. So I'm humbly asking you to show me how I can best serve you."

I'm grateful and humbled to have the opportunity to serve you.

Have a beautiful week. 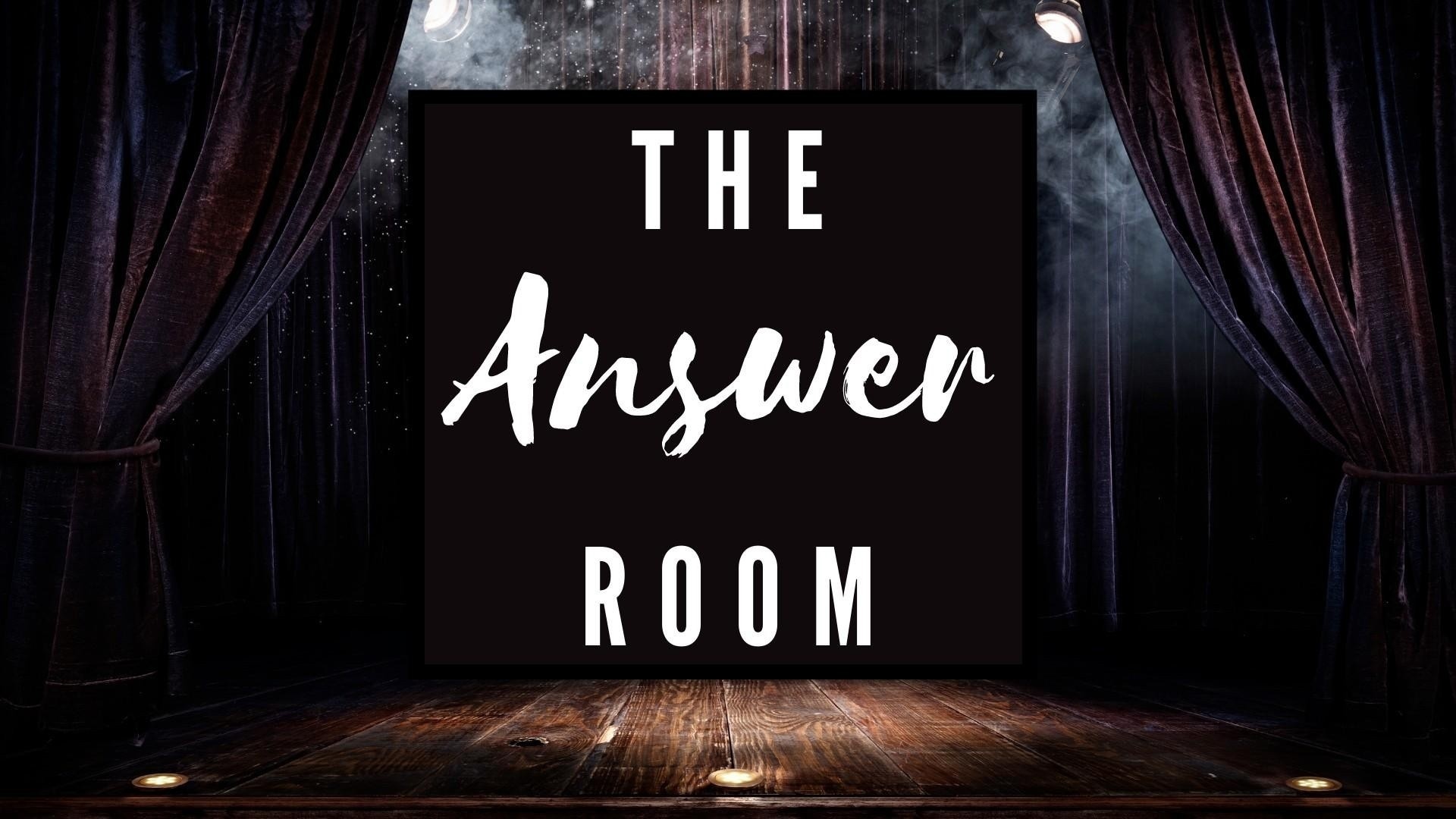